In this code snippet, we’ll learn how to pass and work with variables by reference in PHP.

Variables can be passed either by value or by reference.

Let’s see the example code below. 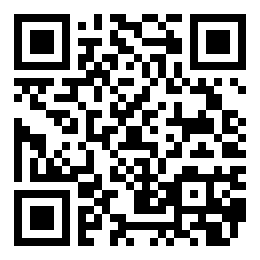 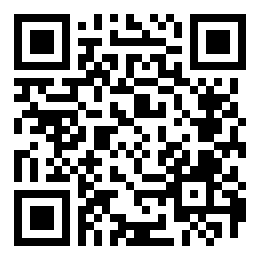